50 years ago today, Walt Disney World opened its doors to the Magic Kingdom for the first time. It was a place where families can be together and ironically Disney World wouldn’t have happened if it wasn’t for Walt Disney’s family. Walt Disney sadly died without seeing his Florida Project fulfilled but Walt’s brother Roy Disney helped carry out his legacy. It wasn’t just a carbon copy of Disneyland; it was something incredibly different and unique. Soon after more parks opened and this Disney World became more huger than anything Disney has ever done.

My introduction to Disney World was odd. I was familiar with Disneyland but when I was young, I came across maps of Magic Kingdom, Animal Kingdom, and MGM Studios. The weirdest thing to me was seeing Big Thunder Mountain next door to Splash Mountain. Later I was a commercial for Mickey’s PhilharMagic and while I thought it looked neat, I knew it would be impossible to see it. That is, on Christmas day of 2003 my biggest gift that we received was our first trip to Disney World. Our trips got better each time.

Thank You Walt Disney and  the imaginers for the memories, thrills, excitement, and magic you have filled the hearts of my and me family for over 50 years and many more to come.

Today we’ve lost one of the best actors of all time Ed Asner. His most famous role in my opinion was Carl Fredricksen from Pixar’s Up. For those who still don’t know me Pixar’s Up isn’t just my favorite Pixar or animated movie, it’s my favorite movie of all time. It’s a film that means so much to me and my family and friends. Ed gave so much life and heart to this grumpy old man and now Carl can finally reunite with his true love Ellie. Thank You so much Ed for giving us one of the great Disney characters of all time in one of the greatest movies of all time.

The Suicide Squad is the first movie in the DC Extended Universe since Birds of Prey more than a year ago. Although I’m not a huge fan of the series I have seen all of them (except Justice League Synder’s Cut) so I thought I’d share my thoughts on the series with a ranking.

7. Wonder Woman 1984: I didn’t really feel the 80s in this movie. Felt too long and too silly especially in the mall scene.

6. Man of Steel: I do like Han Zimmer’s score An Ideal of Hope but this way too edgy and violent for a movie about the symbol of hope.

4. Aquaman: This one kind of grew on me. Rupert Gregson-Williams’s score is catchy and the costumes and underwater scenes are vibrantly colorful.

Pokémon is a lot of things. It is one of the biggest franchises of all time with video games, movies, cards, and toys. It’s arguably a lot of kid’s (including me) introduction to anime. It’s also one of my brother’s favorite video games series. The world of Pokémon is so huge and full of over 800 amazing Pokémon. Thank you Pokemon for 25 years of memories. Now let’s celebrate this day with a bag of jelly filled donuts.

I can’t believe it’s been half a decade since I started this blog. To think I started this blog as an assignment for one of my college classes and now it’s become more than that. Reviewing movies and other stuff is one of my biggest passions and I want to thank everyone who supported me through these 5 years. Here’s to more years to come on JacobsonCinema!

Today marks the 10th anniversary of one of my favorite cartoons My Little Pony: Friendship is Magic. This show had a giant cast of well-developed characters each with their own unique personalities and the mane 6 was one of the best friend groups in fiction. Equestira had some of the best world building for a fictional world I’ve seen in any cartoon on par with Avatar. The animation was very colorful and some of the best flash animation I’ve seen. I’m really glad I became a fan (or brony) of this show, thank you to everyone who worked on the show for showing many people like me that Friendship is magic. 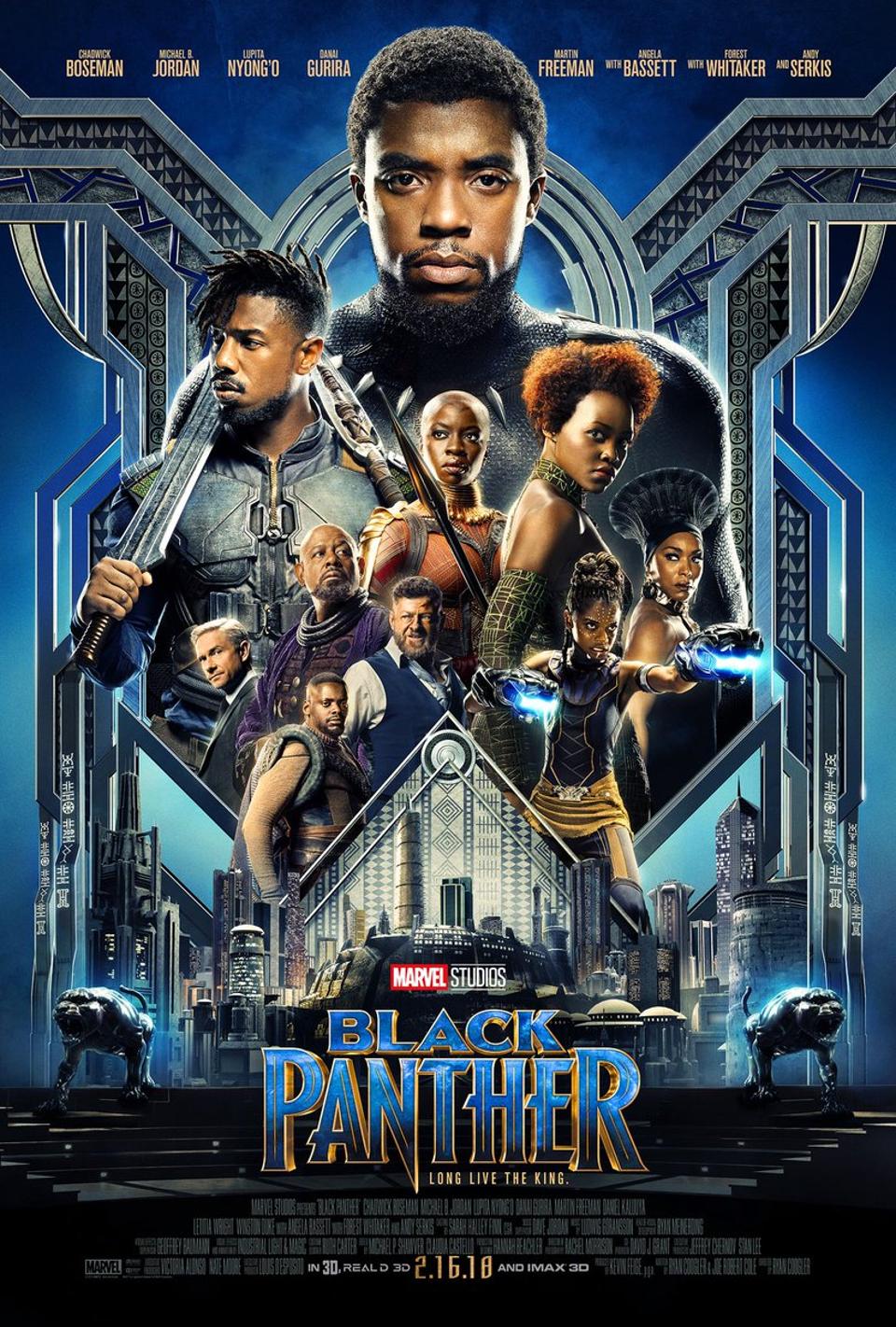 My heart goes out to his family and freinds. Without him Wakanda would never have had such a wonderful king. Rest in Peace Chadwick Boseman.

Today I watched this underdated masterpiece from Disney on TV and later found out on Twitter this movie just turned 15 years old today.

But seriously Sky High is a very underated Disney movie and everyone who’s either a fan of superheroes or school themed movies will enjoy this.

For the record it’s “No I am your father” not “Luke I am your father”. Anyway, 40 years ago today Star Wars Episode V: The Empire Strikes Back released and was considered not only better than the first but still considered to be the best Star Wars Movie. One of the reasons people love this movie is for one of the greatest twists of all time, Darth Vader being Luke’s father. I’ve seen it reference and parodied (Toy Story 2) before seeing this movie so it was kind of spoiled for me but now that I’m older I’ve realized how cleverly written this twist is.

One of the reasons this twist works is the mystery of it. Why does Luke’s face appear in Vader’s mask? Why does Darth Vader seem interested in Luke? Who is Darth Vader anyway? (Stan Pine: So many Questions!) All these answers were revealed in that one scene. You also weren’t sure whether Obi Wan lied to Luke or if Vader was tricking Luke into turning against Obi Wan and joining him. Back in 1980 people had to wait for 3 years until they saw the truth in Episode VI: Return of the Jedi. It turned out that neither Obi Wan nor Vader was lying. It was more of when Anakin Skywalker turned into Vader the good person he used to be was gone.

Another reason this twist is great is that it subverts the villain killing the hero’s parent cliché. In Episode IV: A New Hope, Obi Wan mentions Vader betraying and murdering Anakin. Now we’ve seen stories where the villain has killed the hero’s father such as Scar from The Lion King, Voldemort from Harry Potter, and Clockwork from Sly Cooper just to name a few. Heck this movie came out long before those stories did. It could’ve been the easy route just to have Darth Vader and Anakin be two separate characters and entities but they took the bigger risk and it paid off. Not only does this twist tie both characters together but it also makes Vader into a more complex and tragic villain and character.

Vader mentioning those infamous four words adds more salt on Luke’s wound literally since he just chopped off his hand. Heck only a few people working on the film knew about the twist. The fake line was supposed to be Obi Wan killed your father which isn’t a bad twist but the real one is still better. I’d love to imagine the shocked expression everyone seeing this for the first time had. I am your Father has been considered one of the best quotes and scenes, of the whole series and has cemented as one of the best movie twists ever.

Happy 40th birthday to The Empire Strikes Back and to one of the greatest plot twist of all time.

One week til the Oscars! I’m excited for this year’s ceramony.